Elena Delle Donne’s MVP should have been unanimous 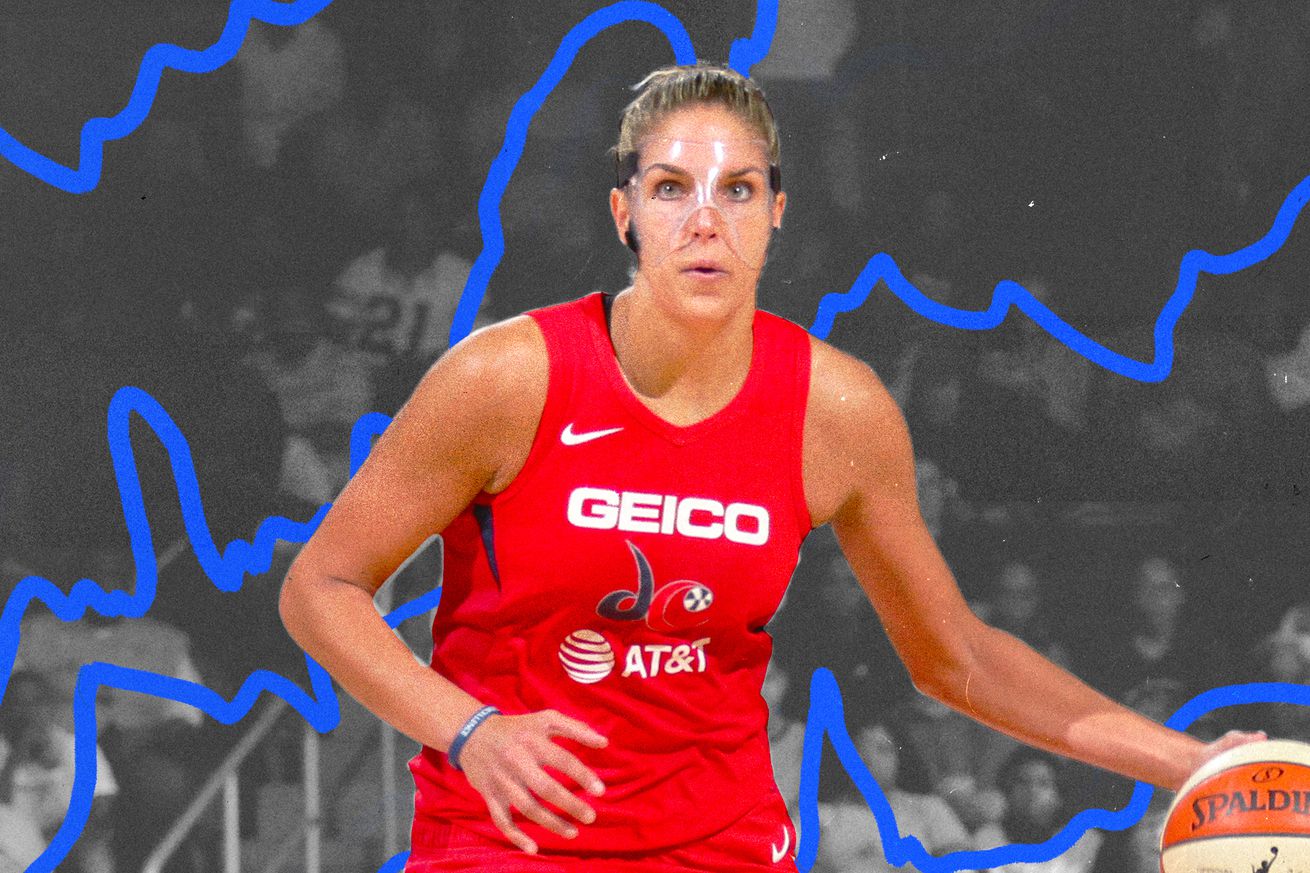 Elena Delle Donne was the obvious choice for MVP.

Delle Donne deserved to be the unanimous MVP.

Delle Donne did it all in a knee brace from the bone bruise that nearly took her out of the 2018 playoffs. She finished the half the season in a mask from the broken nose she suffered in July. Nothing fazed her. She was decidedly the league’s MVP by any measure available, eye test or stats nerds be damned.

And still, she was robbed of her deserved unanimous MVP label. Again. And that sucks. Big time.

This year, 43 voters made up of national writers, local reporters, and broadcasters cast ballots. Forty-one of them — myself included — chose Delle Donne for MVP. The other two? They chose Courtney Vandersloot as MVP, and voted Delle Donne ... third. THIRD. They claimed two players were better than her this year.

This year was Elena Delle Donne’s. Two people can only lie to themselves otherwise.

Two votes cost Delle Donne from a badge of honor she deserved: unanimous MVP. Though Delle Donne, an overly-humble superstar, won’t care much for the two stray votes, it’s still frustrating to see. Especially since this is the second time she’s been unfairly held from the the “unanimous” title. When she won the MVP award in 2015, she received 38 out of 39 possible votes.

This time around feels even worse, though.

THE FIRST WNBA PLAYER TO JOIN THE 50/40/90 CLUB pic.twitter.com/FcjKDqp1qA

Delle Donne passes the eye-test, too, even for the most stats-averse evaluator. She can score in isolation, she can pass out of double teams and make teammates better, she rebounds, she defends, she runs the floor well, and she’s damn fun to watch in action. Nothing about her game is purist. She’s a 6’5 guard/forward/center unicorn. From double-clutch layups to fades over her defender’s shoulder and one-handed dimes, she’s the total superstar package.

The 2019 Washington Mystics are one of the best basketball teams of all time. And they’re as good as they are because Delle Donne put on one of the best shows we’ve ever seen.

This year was Delle Donne’s. Two people can only lie to themselves otherwise.

Four matchups to watch for the 49ers home opener

Tanking and Andy Staples on CFB