Jason Garrett: Amari Cooper’s MRI was negative, he is “day by day” 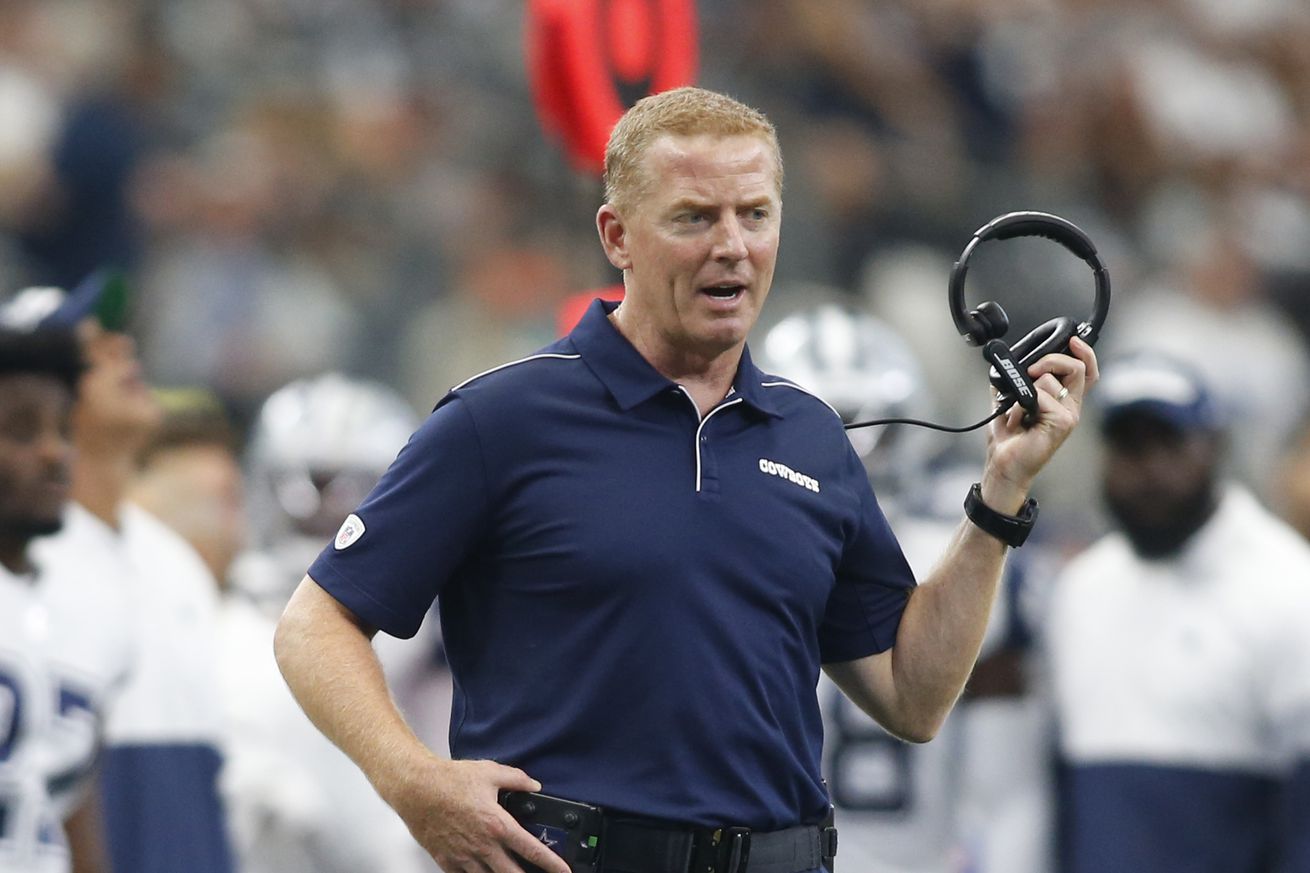 More from Cowboys head coach Jason Garrett on preparation for the Saints game.

Coach Jason Garrett gathered with the media to discuss items related to the Cowboys preparation for the Saints game. Let’s check out what he said. (All quotes are paraphrased and not actual quotes).

Jason Garrett said that Amari Cooper had been dealing with a “foot and ankle thing” coming out of Sunday’s game against the Miami Dolphins and that the MRI that he took on Wednesday came back negative. He’s day by day, and they are hopeful he can do more as the week progresses.

Coach said Woods had a good practice yesterday and they will monitor him early in practice today to see if he can do more.

How the Cowboys manage their two running backs is of interest with Tony Pollard being a legitimate option in the backfield next to Zeke. Garrett noted the Cowboys have always wanted to do this and they’re just trying to keep up with it. He complimented Zeke on how competitive he is and how he wants to be out there on every play, but that he is also a team guy and has no problem with how they are handling the position.

A few different guys play the roles of the Saints players

In terms of who simulates Saints quarterback Tayson Hill during practice, Jason Garrett wouldn’t offer up a name. He noted that it’s hard to prepare for dynamic players like that and that they are using multiple players to simulate different roles for the Saints.

PFF has La’el Collins graded as the best offensive linemen in the NFL through three weeks and Jason Garrett echoed the fact that LC has played well. He discussed an “edge” that Collins plays with, that he has a physicality that is important. He cautioned that he is still working on things like his technique and continues to get better.

Next step for the defense

The Cowboys want to see their defense continue to play to the highest standard possible in Jason Garrett’s words. He mentioned stopping the run and preventing big plays and just be themselves.

Jason Garrett complimented Goodwin as a special teams player by noting he is fast and plays fast, he is relentless and has a nose for he ball. He said Goodwin is hard to block and that he takes pride in what he is doing.

Evaluation on how much players can handle being a Cowboy

When looking at college football players in the draft there are a lot of things to consider. Obviously playing for this franchise brings with it a lot of attention and when he was asked how important that is in the evaluation Jason Garrett noted it’s more about what kind of guy they are and that you’re looking for qualities to mold more than anything.

The Cowboys head coach is a fan of the way that the offensive line has played to this point in the season. Dallas has been able to be effective in both the run and pass and it obviously starts up front.

Ezekiel Elliott has had Cowboys running backs over at his house for events and DeMarcus Lawrence has also tried to help out the younger guys on the team. Jason Garrett talked about how it’s important to empower your team so that leadership roles like this can flourish.

Jerry Jones on Taco Charlton: When he didn’t get there, he just wilted

Tanking and Andy Staples on CFB